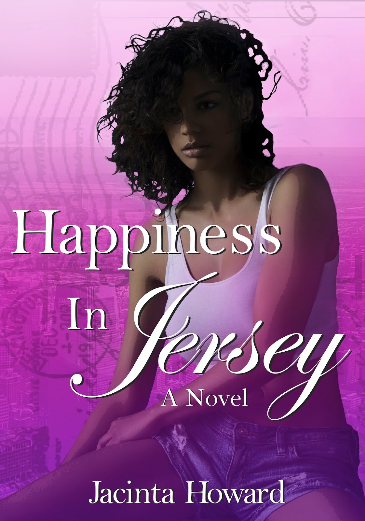 Synopsis:
The only thing in Jersey Kinkaid’s world that she has time for are keeping her grades up so that she doesn’t lose her scholarship to South Texas University, playing the bass in her band, The Prototype, and satisfying her coffee addiction. Oh, and the occasional random hook-up she indulges in to pass the time.

Love? Eh, not so much. Save that crap for a Katherine Heigl or Natalie Portman movie.

Jersey’s seen enough in life (courtesy of her Pops) to realize that undying romance is nothing more than a myth used to sell books and movie tickets. As she knows too well, the only thing inevitable in life is death— love is definitely not promised.

That’s why when Jersey meets Isaiah “Zay” Broussard with his soulful gray eyes, quick wit and easy charm, she’s determined to remain aloof. She doesn't have time to get sidetracked by fleeting fantasies, even if she does feel an unexplainable connection to Zay she’s never experienced before.

But when his interest in her only seems to intensify, despite her attempts to brush him off, she gets to see a side of him and herself she didn’t expect…

Meet the Author:
Jacinta Howard is a writer and avid music lover who resides in the Atlanta area with her daughter and husband. Currently the entertainment editor at Upscale Magazine, she finds her happy place deep in the pages of a great novel, on the beach listening to good music and hanging with her family.