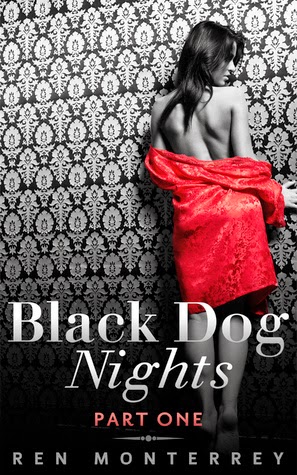 
This story was gifted to me in exchange for an honest review. It is the first in a trilogy and each story is roughly eight pages long. This story line had been done before but the synopsis and covers grabbed my attention and I decided to give it a chance.
All I can say is WOW, this was a very fresh, quirky read that flowed effortlessly from page to page. So much so that when I finished the first segment, I was shaking my head in disbelief, there was no way, I thought I could have possibley read it already. I was aching to go and and thankfully had the next one at my fingertips. I confess I read all three in one evening. I had to. I needed to.
Twenty one year old Rose Collins has just finished college and has a Degree from the Chicago Academy of Arts and Design, no job and a very large student debt when she meets a girl at a bar that passes her a card for a new opportunity, to join The Club where wealthy men pay to have girls at their beck and call.
Jae Rothko is a well known artist who purchases the services of Rose. His wants and needs are simple and he is paying a lot of money for them.
“I want access to your body. That’s all, whenever and however I want it."
They soon are having sex frequently and wildly. The arrangement is financially wonderful for Rose who has never had access to this kind of money, but soon she realizes that there are some bad points as well.
“I guess I didn’t realize how high the price actually was.”
Will the lure of the money be enough for Rose or will it be too hard on her heart? Will the cold hearted Jae ever loosen up to be able to express some emotions? Book Two is nearby and may shed some answers. I would rate this story a 5/5 and higher if I could. 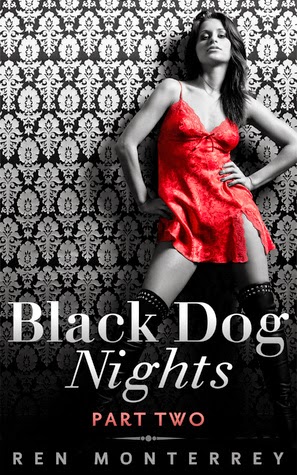 This story was gifted to me in exchange for an honest review. This is the second in this Trilogy and I was hooked in the first segment and this part just continues to real me in.
We were introduced to Rose Collins who had a lot of student debt and has accepted a position as a “companion” to well know artist Jae Rothko whose only requirements is that he is to have access to her body whenever and however he desires. Jae is turning into quite the possessive lover and he is trying to make her quit her job so that she is always available to fulfill his needs. He continues to deposit outrageous amounts of money in her bank account in order to keep her happy.
He is introducing her to the kinky side of love and they play around with blindfolds, bondage and ice cubes.
Jae seems to be falling quite hard for her and says.
“I’m never going to leave you. You will always be mine.”
Throughout both stories so far he has never kissed her on the lips and Rose makes this a condition before agreeing to further this relationship.
“I want you to kiss me.”
I found this story as quick moving and attention captivating as the first part. Thankfully I also have the final installment; I would recommend having all three close by. I would rate this story 5/5. 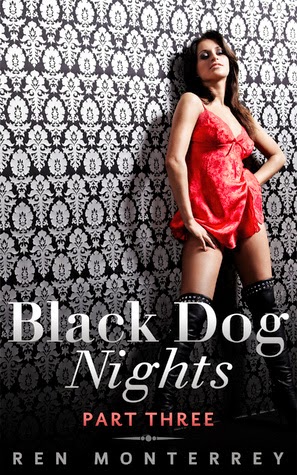 
I find reviews for the third part of a trilogy challenging to write. As a reader I sometimes skim reviews before reading to get a better idea of the story line. With a trilogy it is difficult because I don’t want to give away too many spoilers.
Jae, the wealthy artist has fallen for his “bought” companion, he is head over heels, showering her with gifts and money and exhibiting a lot of possessive qualities. Rose thought she could do the sex without emotions part of the deal but finds that that is not so, she is quickly findings that she has a deep emotional commitment to Jae, but his possessive and secretive past is sometimes too much for her to handle..
Then there is Rocky, the perfect guy from her past, who has appeared suddenly and seems to be desperately in love with her, also making an appearance is Felicity, the girl for Jae’s past.
There are a lot of things that come to head in this final segment. The author has managed quite effectively to capture our attention in the first two parts and I as a reader was eager to devour the conclusion. I was not disappointed; it cleared up any outstanding questions. It made me love the characters even more, if that was possible. It reached a conclusion. HEA or not, well that is not for me to say. The other great thing about this book was the attention to some of the secondary characters that leads the way, I am hoping for another set of stories. I would love to read more about the girls that work for “The Club” and the men that find the need to use their services. I would rate this story a 5/5. I enjoyed every page from the first part to the end of the third part. The characters had depth, the sex was hot and frequent, there were some quirks to the sex which totally captivated me, and the story had a great plot. I loved it all.
Posted by Unknown at 13:16