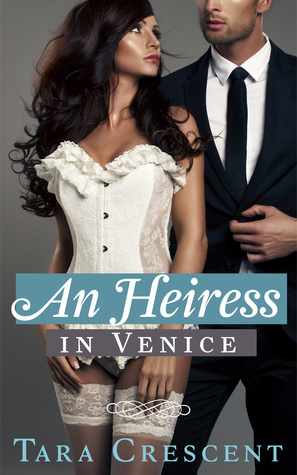 
Alice Blackwell is a widow that has been left a lot of money, unfortunately she also has a stalker and for that reason she flees to . The stalker follows her there and leaves nasty notes that prove that he is still watching her. She is not a strong believer in police protection as they tend to think she is only seeking attention and thus does not really believe Chief Inspector Enzo Peron when he comes to investigate. This is echoed by Enzo as he comes with the mind set that she is making things up.


These two meet outside of the case by chance one night, at the local BDSM club where she feels she is safe from prying eyes and experience an amazing connection. She is willing and eager to repeat this night and they begin a relationship, sort of. It relieves a lot of stress for her and makes her feel like an attractive woman again. They see each other frequently at the club and engage in plenty of mind blowing sex. Unfortunately she believes that this relationship is one that can not ever be known outside the doors of the club. One that can not ever know the evil that is trying to control her.


This might work for but Enzo is not happy about going along with it and his police senses are trying to figure out what is going on. He is interested in a more permanent relationship and is actively pursuing her. I wonder if her stalker will come to light? Will she be able to finally live her life without fear? Will Enzo be a part of the bigger picture? I hope so. I would rate this story a 5/5 , recommend it to all romance lovers who enjoy some domination, and I will be anxiously awaiting the next segment in this series.
Posted by Unknown at 11:42