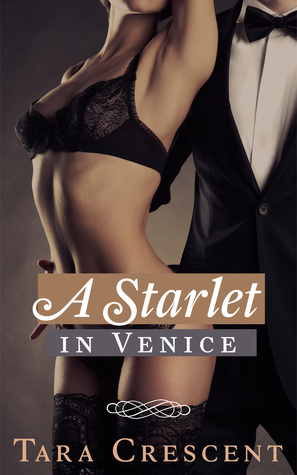 This story was gifted to me in exchange for an honest review.


continues to write one winning story after another and this one does not disappoint. This is the third story in this series and I think it is my favorite.


One night she goads him into punishing her, and causes him to spank her. This is above all of her expectations and she finds herself wanting more.


Tatiana has never been able to enjoy sex, she has never had an orgasm and her girlfriends all suggest that Liam should be the one to change that status for her. After the punishment when her emotions and adrenalin is running high she says


Thus begins that love story that is Tia and Liam. Now Tia has been through a lot of crap as she was growing up and she does not feel she is loveable because of the three secrets she is holding on to. She needs to be able to open up and share these in order to move forward with her life. Hopefully Liam is man enough to be there for her both physically and emotionally.


“When it is the woman that you love, it isn’t just sex that matters. It’s intimacy.”


With those thoughts and feelings he is bound to be there for her, but he needs to tread carefully least she spook.


I thought this story was the best! It dragged me in from the beginning. The characters have tremendous depth to them. Tia’s history is heartbreaking but it makes her the strong person that she is. I thought the sex scenes were perfect, just a little bit of kink, the right amount of sex and yet still very believable and easy to read. I liked that there was an in-depth story as well, I dislike reading a book that totally focuses only on bedroom scenes. There is just something I tend to love about best friends becoming lovers. I was rooting for them from the beginning. I would rate this story a 5/5 and would eagerly read another story by .
Posted by Unknown at 18:35